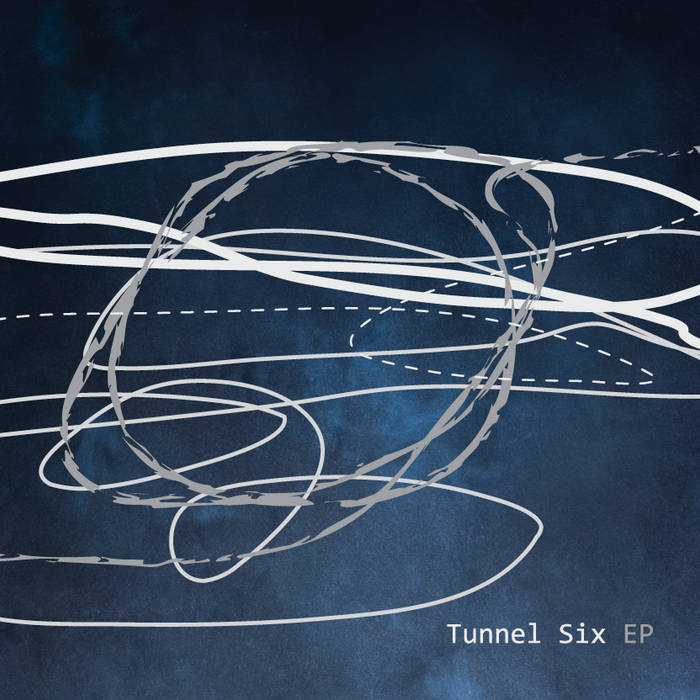 Tunnel Six is a sextet comprised of some of the most notable up and coming jazz musicians from the Pacific Northwest of the U.S. and from Eastern Canada. The group was formed when its members were attending the International Workshop in Jazz and Creative Music at the Banff Centre in Alberta, Canada. Though the band was formed by a chance meeting, the strong musical chemistry between the band members was immediately evident from the first notes they played. Within the span of the three-week workshop, the band members felt as though they had already been playing together for years. They play original compositions by all the band members and hope to connect to their audiences through the strong and intuitive storytelling elements of their improvisations. They are currently planning an extensive tour of Canada, the midwest U.S., and the Pacific Northwest for 2010.

Bandcamp Daily  your guide to the world of Bandcamp